All of them have pros and cons. They are trade-off. If a case can ignore cons, we will have pros for the case.

About implementing high-level interface by Ruby:

Ruby itself and its libraries provide many convenience features for text processing, networking, process management and so on.
We can use Ruby to implement high-level interface rapidly and robustly.

On the other hand, Ruby is not the fastest programming language in the most cases. An application that implements high-level interface by Ruby may be slow.

About using Ruby as a glue language:

A glue language exports features in language1 to language2.

We can use Ruby as a glue language. If we implement a well-written glue, users never notice that the exported features aren't implemented in Ruby.

We can speed up our applications by using features implemented in C. C is faster than Ruby for most cases. This fact can improve Ruby's disadvantage in performance.

If we can use well-written glues, we still live in Ruby world with high performance. We don't need to think about other languages.

About embedding Ruby into a C program for flexibility: 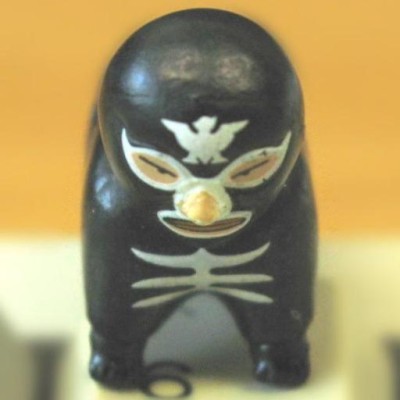 He released almost 100 gems. They include pure Ruby libraries and extension libraries (glue libraries). He developed some Ruby embedded applications. This talk is based on his experience."