While Ruby doesn't have a "There should be one, and preferably only one way to do it" philosophy like Python, writing the best code using the best algorithm to solve the problem will save you time and money and is going to be better in the long run. Come join us in this little game show where everyone guesses which code snippet is the best way to solve a particular problem. Do you think you can spot the better code? 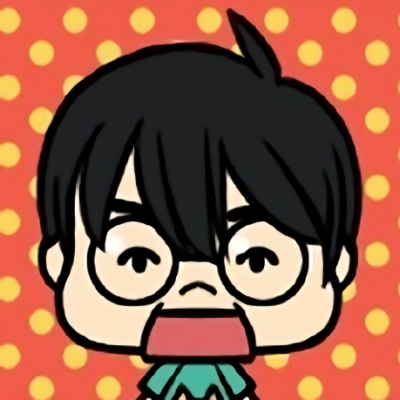 Prem started using Ruby and Ruby on Rails since 2007 and fell in love with it. He started contributing to Ruby on Rails and several projects around it in 2009 and becoming a pretty well-known open source contributor.