If you're developing web apps, I guess you perform some deployments using tools like Capistrano.
And we think the existing tools are slow for huge applications and a lot of servers.

We serve cookpad.com, which is a huge Rails app, and the largest recipe site in Japan.
It is now backed more than 100 app servers.
We've used Capistrano with SSH and rsync, but it became a bottleneck, slower and slower,
as well as the number of server increases.

And there is more one problem: we automate scaling out/in of servers. We've had to lock deploying during
automated scaling out/in, to avoid deployed revision inconsistency. Developers should wait the completion of scaling in/out, so finally it makes duration of a deployment longer.
We can't block servers' scaling. This problem can be solved in process of deployment.

To solve these problems around deployment, we created a new tool – https://github.com/sorah/mamiya .
In this talk, speaker talks about how we had deployed Rails app at past, and its problems,
then introduce a new tool, that we use to deploy Rails app to more than 100 hosts in a minute.

(This talk's spoken language will be Japanese, but slides will be provided in English.)

Scalable deployments - How we deploy Rails app to 100+ hosts in a minute from rubykaigi on YouTube . 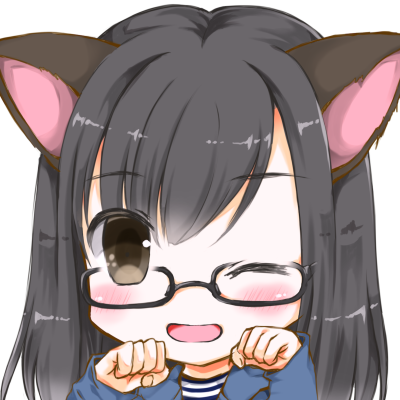