Building CLI Apps for Everyone

Many projects rely on command-line tools to provide an efficient and powerful interface to work.

Building tools for everyone can be difficult, because of conflicting environment or OS.

How can we build command-line apps that work for everyone and still write Ruby?

This talk will discuss how to use mruby-cli to build cross-platform apps in Ruby.

Our goal will be to build a CLI app using mruby and produce a self-contained binary that can be shipped to end users.

Since mruby is designed to be embedded and statically compiled, it's also really good at packaging ruby code. 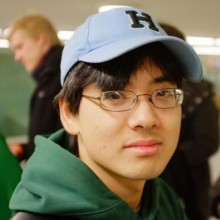 Terence Lee
@hone02
Terence leads Heroku’s Ruby Task Force curating the Ruby experience on the platform. He's worked on some OSS projects such as Ruby (the language), mruby, Bundler, Resque, as well as helping with the Rails Girls movement. When he’s not going to an awesome Heroku or Ruby event, he lives in Austin, TX, the taco capital of America. Terence loves Friday hugs, EVERY DAY OF THE WEEK! Give him a big one when you see him! In addition to hugs, he believes in getting people together for #rubykaraoke. 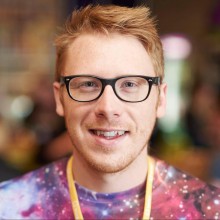