The future of mruby in HTTP Server

As the HTTP/2 RFC was published, implementations of HTTP/2 have been actively developed. In this session, from the standpoint of an author of an extension mechanism using mruby for typical HTTP/1.x and HTTP/2 servers like apache, nginx and H2O, I show the possibility of design using mruby in HTTP server with new special features of HTTP/2 like server push. I explain how to design the complex web service system using both HTTP/1.x and HTTP/2 servers based on the need for HTTP/2 considering the changes in the architecture of Web service systems. 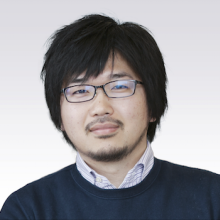