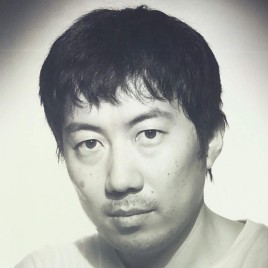 A member of Ruby core team. He maintains RubyGems, Rake, rdoc, psych, ruby-build, etc. and He is an administrator of ruby-lang.org and supports to develop the environment of Ruby language.

He is also Executive Officer in GMO Pepabo, Inc. His most interest things are “Productivity” He believes, there's business value in fun. The team member happiness can make valuable products.

After releasing Ruby 3, We need to learn about the dependency is not only "Versioning" with default gems. It caused by the between library and library over the versioning. For that reason, I need to describe the motivation of "Promoting/Demoting the Default Gems or Bundle Gems" continuously. You will learn the resolution mechanism on RubyGems/Bundler and the standard libraries of the Ruby language with my talk.