[EN] Scaling is hard, let's go server shopping! Or, How we scaled Travis CI, and helped Open Source at the same time.

Travis CI started a little side project back in Feb 2011 (http://svenfuchs.com/2011/2/5/travis-a-distributed-build-server-tool-for-the-ruby-community). Over the coming months a handful of projects signed up, and a handful of builds per day were run on a single dedicated machine.

And along the way we found a business model that allowed us to offer testing for private projects, while helping us to continue to support Open Source.

We've learnt a lot along the way, from scale tech, decoupling code, and growing a team.

In this talk, Josh Kalderimis, CEO of Travis CI, GmbH, and Hiro Asari, software deveoper at Travis CI, will discuss how Travis CI grew as a code base, decoupled their core services, and embraced devops, support, and coffee.

Scaling is hard, let's go server shopping! Or, How we scaled Travis CI, and helped Open Source at the same time. from rubykaigi on YouTube . 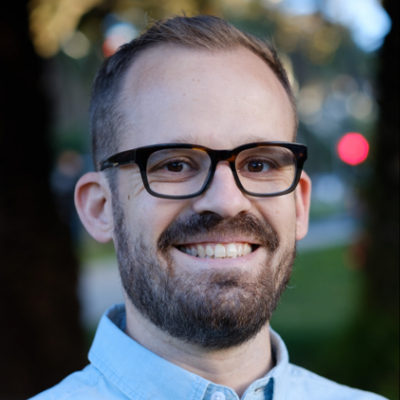 Coder and devops robot by day, craft beer and whiskey snob by night. Hailing from New Zealand, Josh has been with Travis CI since the beginning, when coffee and onsies were barely thought about. Now he helps code all the dockerz, while sipping fine coffee at The Hangar in Wellington, NZ.

Likes: jumping sharks while windsurfing Dislikes: listening to the top 40 hits, unless it has an ironic twist