[EN] The role of ruby in the single page app.

Single page apps are becoming more and more ubiquitous in today's market. While the role of the ruby backend has receded, there is still an important role to play for web servers.

I will discuss common problems introduced by a client-first approach to development. As well as provide some ways to leverage ruby to provide solutions to these problems. In addition, looking forward, I'll outline ways you can squeeze out some extra performance from your stack by backing your single page app with a ruby backend.

The role of ruby in the single page app. from rubykaigi on YouTube . 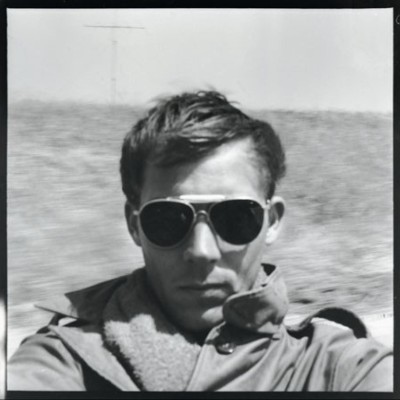 Matthew Werner is an engineer at Zendesk in San Francisco. He has spent most of his career building platforms from scratch, optimizing existing APIs, crafting quick prototypes of ideas and gulping down coffee.