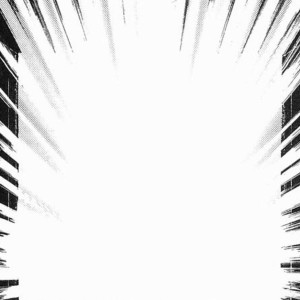 IRB has an internal Ruby code parser by pure Ruby. It's contributing greatly to some Ruby tools. A part of them is RDoc. RDoc uses forked Ruby parser of IRB. It is great works, but so legacy. The maintenance cost for new Ruby syntax continues to increase. For example, Ruby 2.1 supports new feature <visibility> def method definition, but RDoc supports it after Ruby 2.4.

I provide a solution for it. After Ruby 1.9, Ripper is adopted as standard library. Ripper is a parser for Ruby code, it uses parse.y of CRuby in common. It's perfect for supporting latest Ruby syntax.