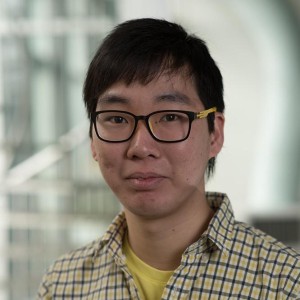 Godfrey Chan
Godfrey Chan is a member of the Ember.js core team and a Ruby on Rails core team alumni. He currently works at Tilde as an in-house Canadian. In his previous life, he was also an award-winning WordPress™ plugin author. 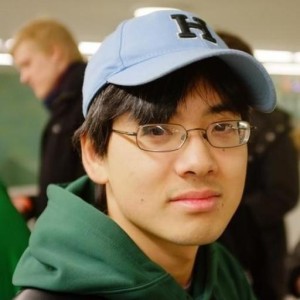 Terence Lee
Terence leads Heroku’s Ruby Task Force curating the Ruby experience on the platform. He's worked on some OSS projects such as Ruby (the language), mruby, Bundler, Resque, as well as helping with the Rails Girls movement. When he’s not going to an awesome Heroku or Ruby event, he lives in Austin, TX, the taco capital of America. Terence loves Friday hugs, EVERY DAY OF THE WEEK! Give him a big one when you see him! In addition to hugs, he believes in getting people together for #rubykaraoke.
EN

Bending The Curve: Putting Rust in Ruby with Helix

Two years ago at RubyKaigi, we demonstrated our initial work on Helix, an FFI toolkit that makes it easy for anyone to write Ruby native extensions in Rust. In this talk, we will focus on the challenges and lessons we learned while developing Helix. What did it take to fuse the two languages and still be able to take advantage of their unique features and benefits? How do we distribute the extensions to our end-users? Let's find out!