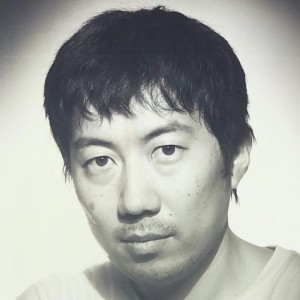 Ruby have many libraries named standard library, extension and default gems, bundled gems. These are some differences under the bundler and rails application.

default gems and bundled gems are introduced to resolve dependency problem and development ecosystem around the ruby core. We have the plan to promote default/bundled gems from standard libraries. It says “Gemification” projects.

What Gemification changes in Ruby ecosystem? In this presentation, from the standpoint of the maintainer of the Ruby programming language, I will explain details of Gemification and its blocker things. Finally, I will also introduce the new features of Ruby 2.5 and 3.0.