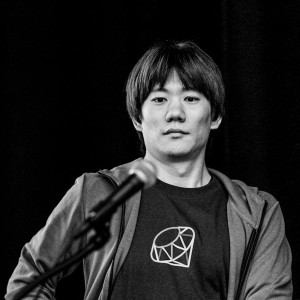 The importance of data analysis in business is increasing day by day. Considering the future of Ruby which is often adopted as the development of business systems, it is an urgent task to make this programming language available in datascience.

By the appearance of PyCall, Ruby has became able to use mainstreem tools used in datascience such as pandas and matplotlib. However, in order to establish Ruby as a programming language that can be used in datascience, and to keep it in the future as well, there are many problems now, but only a very few developers are working on solving this problem.

In this presentation, we will introduce what we'll need in the future to establish Ruby as a programming language that can be used in data science. And we'll aim to stimulate Rubyists who are interested in this field, and to activate the development of the datascience ecosystem for Ruby by encouraging development of missing tools, documentation, and reporting on feeling of use and bugs.