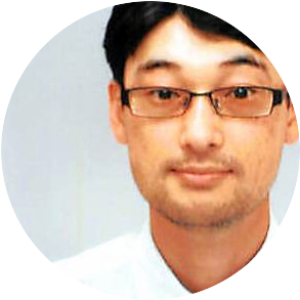 What visually impaired programmers are thinking about Ruby?

Computer programming is an important job opportunity for visually impaired people. Several colleges are educating Ruby programming to such students in Japan and overseas. This talk reveals the current situations of visually impaired Ruby programmers, especially in Japan, i.e. what they are developing, which tools or environments they are using, and whether they are satisfied or not regarding the Ruby language. Accessibility of documents, which are generated from Ruby sources via rdoc or yard, is one of the issue I found so far.