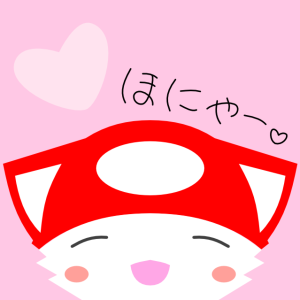 This talk describes how to write Lint for Ruby program.