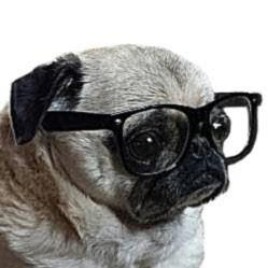 Colin Fulton is a frontend developer and web accessibility specialist for Duo Security, a division of Cisco in Ann Arbor, Michigan. Colin is amazed and amused that it took significantly more character to write this simple bio than it did to implement Conway's "Game of Life" in Ruby.

Running Ruby On The Apple II

An 8-bit CPU running at 1 megahertz. Kilobytes of RAM. The Apple II was released in the 1970's and many people first learned to program on it using the built in BASIC. Surely it is impossible to fit a language as complicated as Ruby on such a limited machine… right?

Come see Ruby running where it has never run before, and learn how such a rich language can be squeezed down to fit on the humble Apple II.