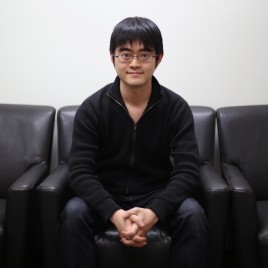 MessagePack is known as one of the world's fastest object serialization formats available with compatibility to JSON. MessagePack is fast not just because of its binary format but also because of VERY optimized implementations crafted by enthusiasts for each programming languages. To be the fastest serialization library for Ruby, MessagePack-Ruby implements various performance optimization techniques. This session explains the techniques with numbers and discusses further possible optimizations.