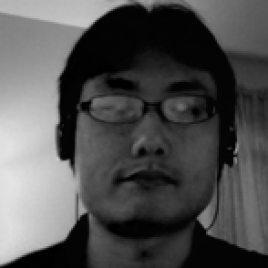 Koichi Sasada is a programmer, mainly developing Ruby interpreter (CRuby/MRI). He received Ph.D (Information Science and Technology) from the University of Tokyo, 2007. Now he is still working on MRI development at Cookpad Inc. He is also a director of Ruby Association.

Write a Ruby interpreter in Ruby for Ruby 3

Ruby interpreter called MRI (Matz Ruby Interpreter) or CRuby is written in C language. Writing an interpreter in C has several advantages, such as performance at early development, extensibility in C language and so on. However, now we have several issues because of writing MRI in C. To overcome this issue, I propose to rewrite some part of MRI in Ruby language with C functions. It will be a base of Ruby 3 (or Ruby 2.7). In this talk, I'll show the issues and how to solve them with writing Ruby, how to write MRI internal in Ruby and how to build an interpreter with Ruby code.