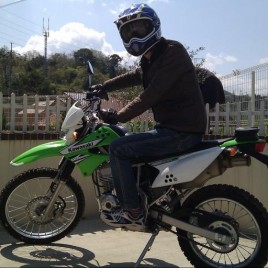 The Creator of Textbringer, a Ruby committer, Director of Network Applied Communication Laboratory, and Secretary general of the Ruby Association

Terminal programming with curses is useful and fun, but it sometimes brings terminal curses.