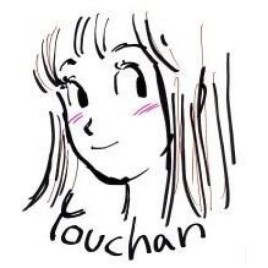 Software engineer at Retrieva, inc. Author of Hyalite which is react like virtual DOM library. Member of Asakusa.rb, Chidoriashi.rb

How to get the dark power from ISeq

ISeq is a cross-section of the Ruby interpreter. If there is a parser that generates ISeq, it can run languages other than Ruby. If there is a processing system that interprets iSeq, it may be possible to run Ruby on other than MRI's supporting platform. Java is actively carrying out such things by disclosing the Virtual Machine specification. For example, Scala is the language running on JavaVM, and there are many versions of JavaVM for various platforms. Specifying Ruby's iSeq may be a good thing or a bad thing. Either way, it will be useful to explore its possibilities. The speaker is trying to document the current spec of ISeq. In this talk, I will talk to three stances of people. The first are the most of the audiences who purely interest about hacking of ISeq. The second are potential users of ISeq, I show hints what we should do. At last I will raise a probrem whether ISeq should be documented to the Ruby core team.