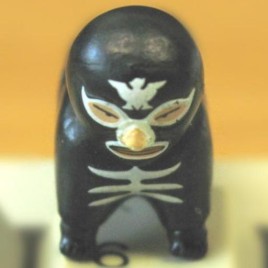 He is a free software programmer and the president of ClearCode Inc. He is also the namer of ClearCode Inc. The origin of the company name is "clear code". We will be programmers that code clear code as our company name suggests. He is a maintainer of rake-compiler gem that helps fat gem developers. He was maintain Ruby-GNOME that had many fat gems.